Each of us bring a unique perspective to the table in both palette and international experience, so although we may argue over our views, we do so because we are passionate about our beer. 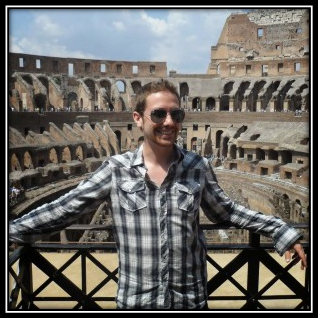 Kyle is a BC-born lover of craft beer, which developed after traveling through Europe on a 3-month visa in 2012. After returning home, he found himself unable to stomach the same old domestic swill, so he began delving into the world of craft and micro-brew (yes, they are different).

Now a bit of a beer snob, he has called a group of close friends together to form the BC Beer Council. 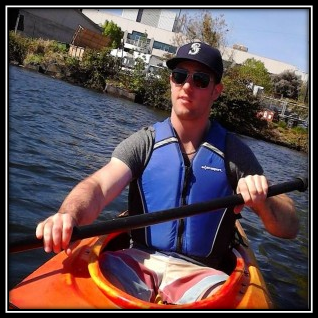 Our Aussie of the group, Tim, is an outdoor enthusiast with a taste for quality and a love of Hefeweizen's. Due to his fiancee being in Seattle, he often hauls back American delights for our sampling, which we all greatly appreciate (most of the time). 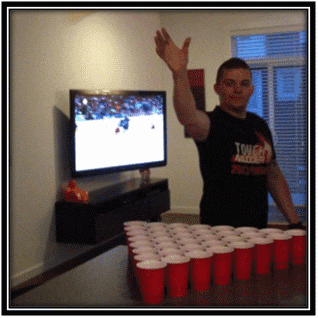 Mike aka "Crime Scene" is our BC-born ninja. When he isn't practicing the art of ninjitsu, he is searching for dragons and unicorns. An extremely talented artist and painter, he joins the Council with a unique perspective and refined palette.  He is well-taught in beers of all kinds, and brings a wealth of knowledge to the group. 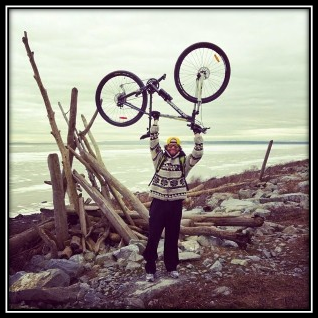 A well-versed traveler of the Australian coast, Matt is our beerded Yoda of the beer world. A BC-native with a preference for IPA's and other hoppy varieties. 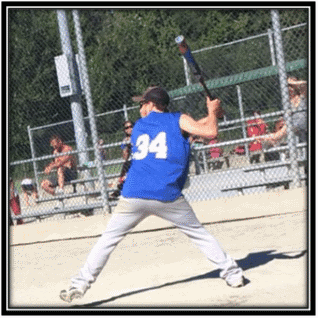 Tyrone is our resident redneck who is known for going AWOL from September to November when hunting season happens. We appreciate the deer smokies he provides throughout the year, so we excuse his absence. He knows and loves his beer, so he makes an excellent addition to the Council. 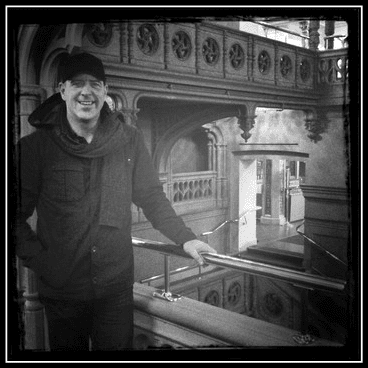 With more than 12-years of photography experience, Shane can translate his perfectionist personality directly into craft beer. Owner and photographer as Studio62, he brings experience with utilizing the right glasses for beers and a palette for lighter pilsners to the table.